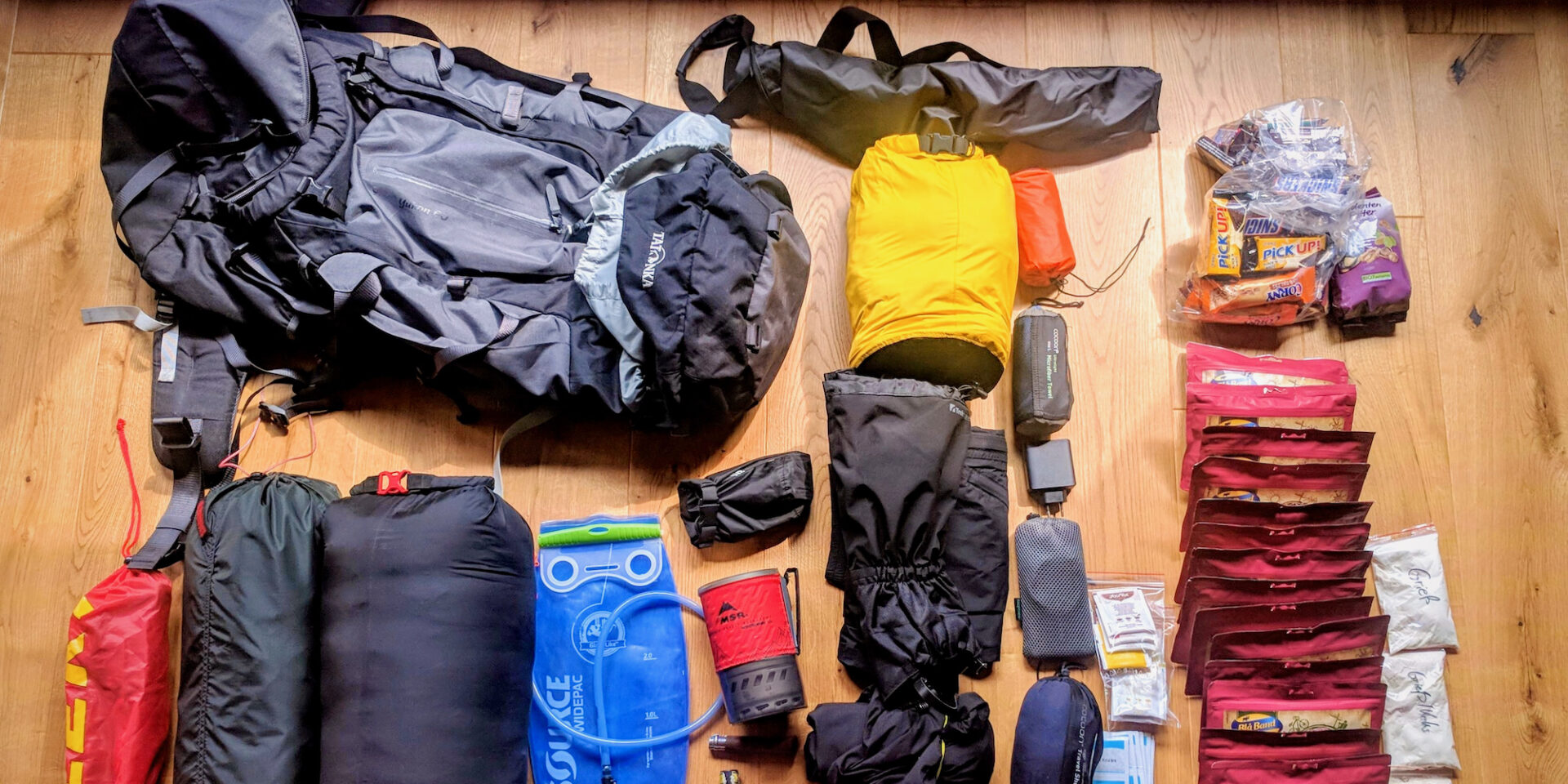 Kungsleden: Traveling from Germany to Luleå

I still can’t believe it: after all the planning, preparation and anticipation, today we start our trekking holiday on Kungsleden!

Manuel and I meet at the airport in Stuttgart in the morning. Since this is our first time flying with Lando, we are running early. I will explain in a separate article how flying with dog works. Just this much: we need the time we brought with us at Stuttgart airport. The staff here is unfortunately not very competent when it comes to flying with dogs. In general, I have the feeling that I am drawing all attention to our small group. Well, maybe that’s also due to the oversized flight box that we drag through the entrance hall with us. At some point we have made it and Lando as well as our backpacks have been checked in.

I think I’m more excited about the flight than Lando

Never before in my life I’ve been so excited before a flight. I wonder how Lando will react to flying. Will we get a nervous wreck back and end up having to take the train on the way back? At this point, anything seems possible.

When we start I am thinking about Lando. Is he being pressed against the wall in his box by the acceleration? I distract myself with an e-book and a little later we are already in the landing approach to Stockholm. The landing is very rough, poor Lando in his box, I think. We are also a bit too late. So Manuel has to hurry up a lot, because he is flying on to Luleå only a little later. I had to reschedule my flight before our trio because the airport in Stockholm refused to transport Lando during the short changeover time. Therefore I have a four hours stay in Stockholm ahead of me.

So I join the crowd and a little later I find myself at the special baggage counter. There I pick up Lando. When entering Sweden with dogs, they have to be registered. You can read more about that in our article about trekking with a dog. It takes at least half an hour until the doors of the counter open and Lando looks at me with his big eyes out of his box. I am almost amazed that he is still alive, shaking himself only once before he greets me joyfully. I guess I was more worried than necessary.

With the box, my hand luggage and Lando in tow, I set off for the departure terminal. I am able to leave the box there after speaking with the guy at the counter and so I can take Lando for a walk around the airport.

Where do we get camping gas for our Kungsleden tour on a Sunday evening?

A few hours later when I check Lando back in I am noticeably calmer. The staff in Stockholm also seems to be much more experienced in handling dogs. The flight to Luleå is uneventful. As I step out of the small airport in Luleå, I look at the parking lot, which already seems to be halfway into the forest. I notice how the vacation mode turns on in my mind. There is only one problem we still have to solve now:

Shortly before our departure from Germany, we realised that we hadn’t considered landing in Luleå on a Sunday and travelling on to the start of Kungsleden so early on Monday that the shops are still closed. However, before starting our hike we definitely need some camping gas, because we could not transport that in the plane. Indeed, shops in Sweden are open on Sunday from noon to afternoon, but we arrive too late to use these opening hours. In several supermarkets Manuel was also not successful in the afternoon, so that we have to leave on Monday morning without gas from Luleå. Hopefully we will find some in Jäckvik!

I take the bus from the airport to the city where I meet Manuel again. Together we set off for our accommodation. We have rented a small hut at a lake which is a little outside of Luleå. After the exhausting day the travel there feels quite long. By bus we first leave the city and afterwards we have to walk quite a bit. But the trip is worth it. Our host Karl-Magnus has built several small huts on his property, which he now rents out. Our accommodation is beautifully situated at the lake and we enjoy the last minutes of the sunset on the small porch. Then we cook some pasta with bought tomato sauce and go to bed with the anticipation of our adventure on the Kungsleden starting the next day!

Kungsleden – Day 1: Hiking from Jäckvik to the first...

Day 0: Traveling from Germany to Luleå

Day 12: On the trail around Saltoluokta